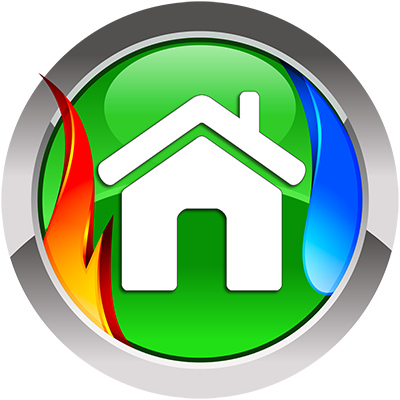 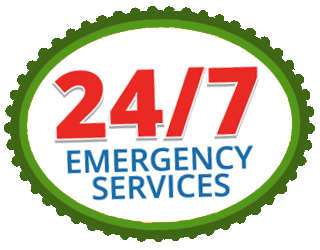 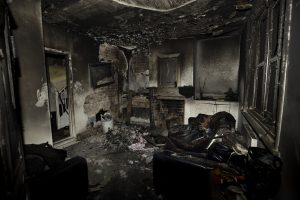 You cannot mistake the sound of a smoke alarm. They are super loud and randomly go off from time to time without reason. Before you get too aggravated, learn to appreciate that almost invisible gadget up on the ceiling. The risk of dying in a home fire is cut in half in homes with working smoke alarms. Investing between $10 and $100 per unit can literally be a lifesaver, but you must invest a little time to maintain them.

So, don’t get too agitated and remove the batteries in the middle of the night. Make sure that the alarms are installed properly, then set a maintenance schedule to protect your home and family.

However, a smoke detector is part of a complete fire alarm system that uses a separate fire alarm control unit. The detector senses the smoke and sends a signal to the control unit to sound the alarm, often monitored by an off-site facility that can contact the fire department.

Smoke alarms should be installed in every bedroom, outside each sleeping area, and on every level of the home. Place smoke alarms on the ceiling or high on the wall. In the kitchen, install at least 10 feet from a cooking appliance. Some alarms offer a hush feature, which temporarily reduces the alarm’s sensitivity for a short period of time.

If installed as an interconnected system, when one alarm sounds– they all do. These multiple-station smoke alarms can be installed by a licensed electrician either 1) hard-wired or connect 2) wirelessly.

No matter which technology you choose, a smoke alarm with a dead or missing battery is the same as having no smoke alarm at all. They only work when properly installed and regularly tested.

For smoke alarms powered by a nine-volt battery

Smoke alarms powered by a 10-year lithium (or “long-life”) battery are different. You still test the alarm monthly. However, since you cannot replace the lithium battery, you must replace the entire smoke alarm.

For systems hardwired into your home’s electrical system: test the alarm monthly, replace the backup battery every year, replace the entire smoke alarm every 10 years. As we prepare to spring forward an hour for Daylight Savings, it’s a great reminder to make sure you have a working smoke alarm in your home.

Smoke alarms are an excellent tool to keep your family safe and prevent fire damage. Remember to replace the batteries once a year, or when the alarm “chirps,” warning that the battery is low.

Fill out the form below and we will get in touch within 24 hours.